These three factors, if systematically thought through and put in place, will ensure smooth completion and delivery of the project.

In this blog, we will compare the two programming languages, from a layman’s point of view, to possibly help developers decide which language is best for them.

But before we get into the comparison, if you are new to this, then let’s first try to understand these two programming languages from ground zero.

Golang, also known as Go is a statistically typed, compiled open-source programming language developed by Google. The name of the language comes from its former domain name golang.org. First appeared in the year 2007, it was designed to replace conventional high-performance server-side languages like C++ and Java. Golang is widely used in microcontroller programming, games, and robotics. Go is extremely popular in terms of infrastructure. Kubernetes, Prometheus, and Docker are just a few of the popular infrastructure tools written in Go.

Python is a general-purpose high-level programming language. The language is also known as the ‘Scripted Language.’ The reason for this name is that it was intended for trivial purposes. First appeared in 1991, it is one of the fastest programming languages that emphasizes readability and simplicity. It is a great choice for beginners as it is considered as one of the most efficient and widely-applicable languages. Employed by tech-giant companies like Google, Facebook, Dropbox, Python language finds its application in Machine Learning, data science, web development, alongside all modern technology in the software Industry.

Conclusion: Which is better?

Based on the information presented above, it is safe to say that both of these programming languages have advantages and disadvantages over one another.

But When productivity is in question, Golang might have an upper hand. That is because the syntax is limited, and the libraries are much lighter; it is presumably easier to complete tasks in enough lines of code because there is less code to write. Golang is a compiled programming language, which is why it is well-known for its ability to develop apps as quickly as any other programming language.

So here’s the final verdict: It totally depends on your project complexity, requirement, dynamics and everything related. Based on these factors you can ask the web development agency you are working or want to work with, or your developer, and see what they have to say. Obviously, honesty is expensive, you can not expect it from everyone.

However, if you feel stuck, just reach out to us for an honest opinion and we will be happy to guide/advise you without any charges irrespective of whether you are working with us or not. We would be more than happy to serve as a part of giving something back to the developers/entrepreneurs community.

If you are looking to hire a team of Golang and python developers for your next project, look no further. We follow a flexible engagement as well as a payment model that gives you flexibility throughout the development process. 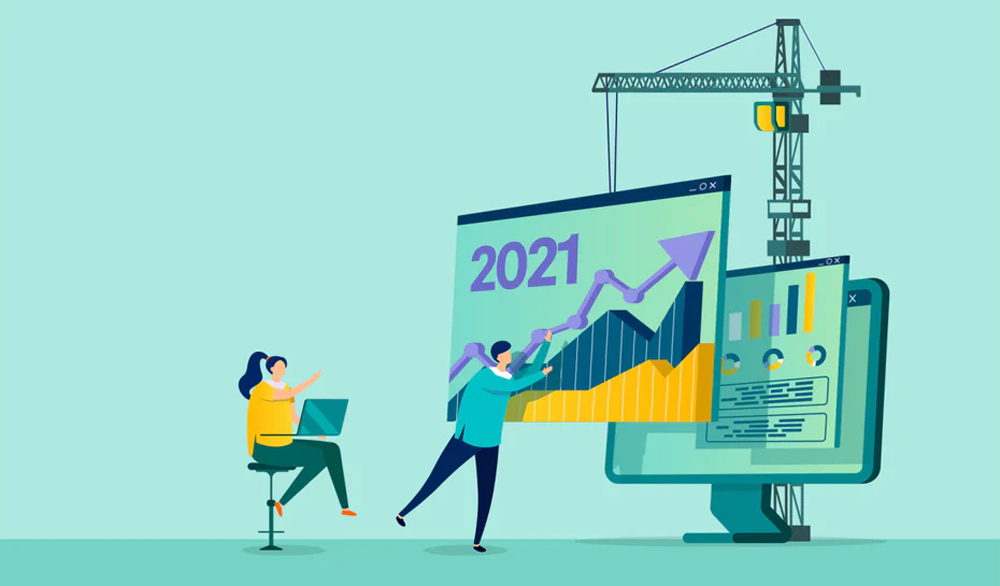 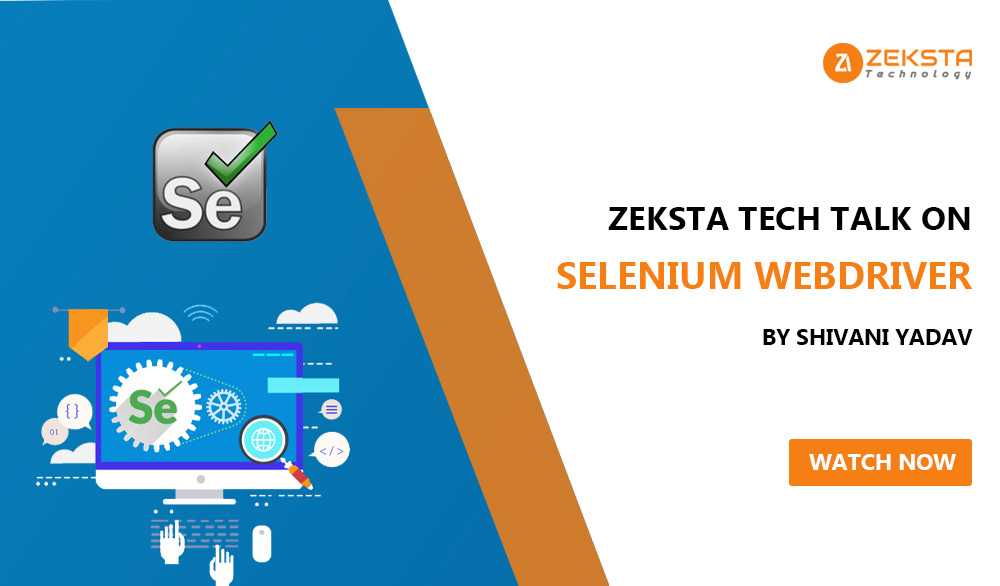 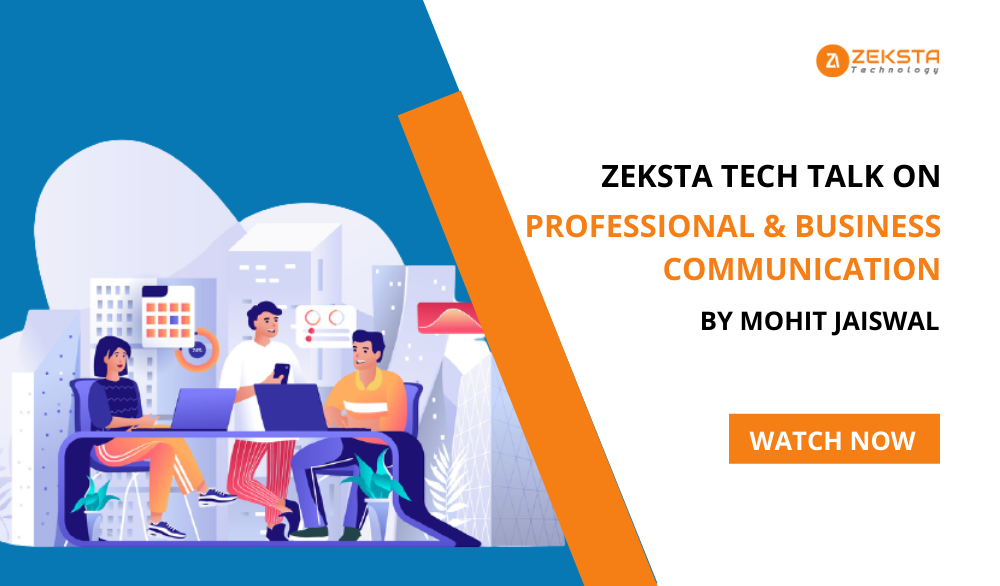 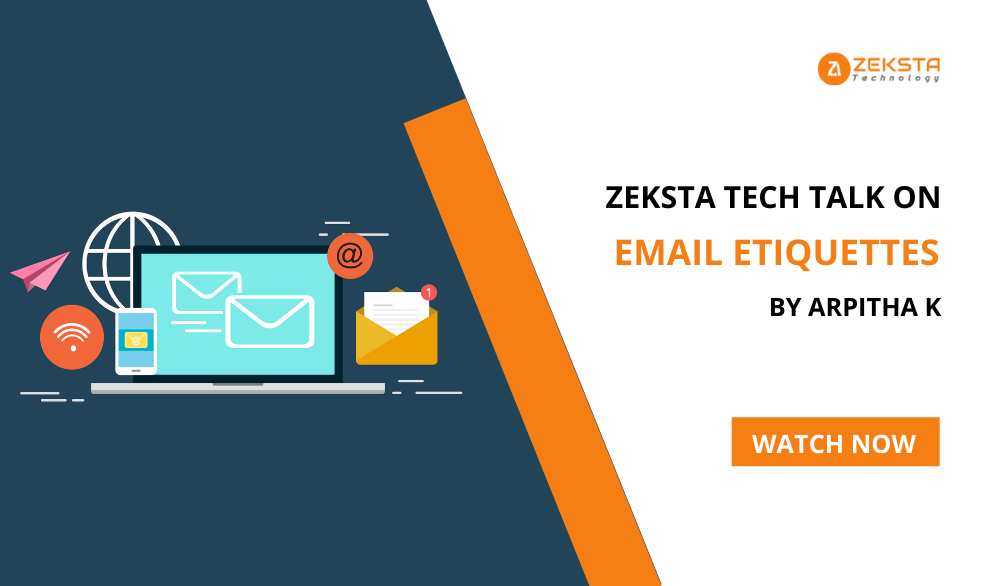